The Carter County Soil and Water Conservation District (SWCD) will be posting an article each month spotlighting a cost-share practice.  The practices that will be spotlighted are available to landowners and farmers.  The cost-share program provides partial reimbursement incentives for a number of conservation management practices. The practices are designed to address areas such as grazing, woodland, pest and nutrient management, animal waste, ground and surface water, and soil erosion. There are 50 different practices available to help farmers and landowners.   On covered components, landowners can receive up to a 75% reimbursement of the state average on that component.

Soil and Water Conservation Districts came about as a result of the Dust Bowl in the 1930’s.   Efforts to manage and reduce soil erosion began to take place through legislation.  For the State of Missouri, the Soil and Water Districts Commission organized in 1944.   This allowed Missouri Counties to develop their own districts and localize conservation efforts.  In 1996, all 114 Missouri counties had a district.  (https://mosoilandwater.land/carter/history)

The Carter County Soil and Water Conservation District organized on March 29, 1962.  Its’ first board of supervisors included Glen Dover from the Fremont area, Elmer Rose from the Ellsinore area, Norman Leach, also from the Ellsinore area, and Maurice Barry from the Van Buren area.  Currently, the board members are:  Mike Kelley, area 2, which is the Ellsinore area; Allen Gibbs, area 4, Van Buren; Albert Pennington, area 1, Fremont; Doyle Albright, area 3, Grandin.  The fifth board position is filled by the local University of Missouri Extension representative.  Currently, the university extension representative is Cammie Younger.

More information about the SWCD is available online at mosoilandwater.land/carter.  You can also call the office at 573-322-0233, call our field tech, Jeana Rudd, or come by the office at 3 East Cleveland Ave in Ellsinore (across from Van Dykes store)

Next month, the first conservation practice that will be covered is the Beef Waste Management building.  Maximum cost-share reimbursement for this practice is $50,000. 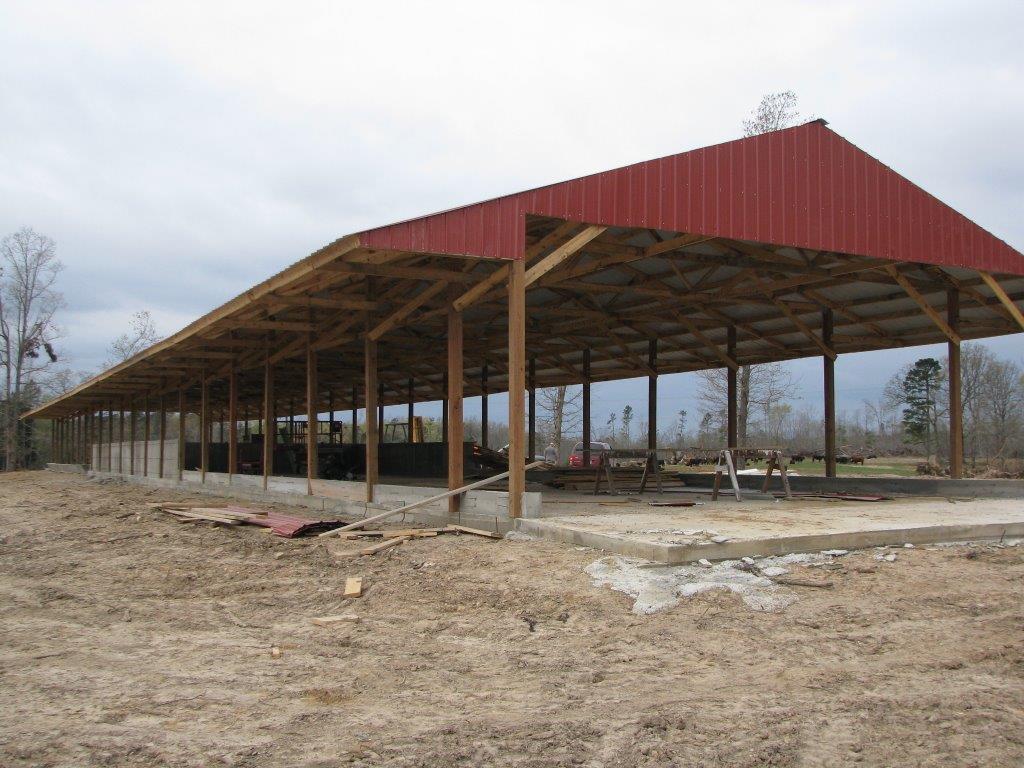