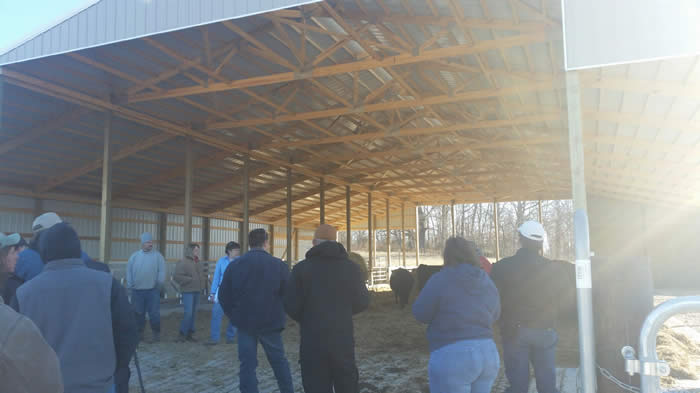 On January 21, 2015, the Perry County SWCD held a farm tour to take a closer look at the Beef Feeding Facility cost-share practice that is being offered for the first time to landowners. See Landowner Assistance for specifics concerning the practice. The first stop on the tour was to view a cow/calf feeding facility. The second stop on the tour was to view a beef stocker feeding facility. Tour attendees were able to have their questions answered by landowners that received cost-share to build the barns, the NRCS Engineer, the Perry County SWCD District Technician, and SWC Program personnel. Those attending included 34 landowners, 6 SWCD District Technicians, 3 SWCP personnel, and 4 NRCS personnel from 9 counties.  More photos.... 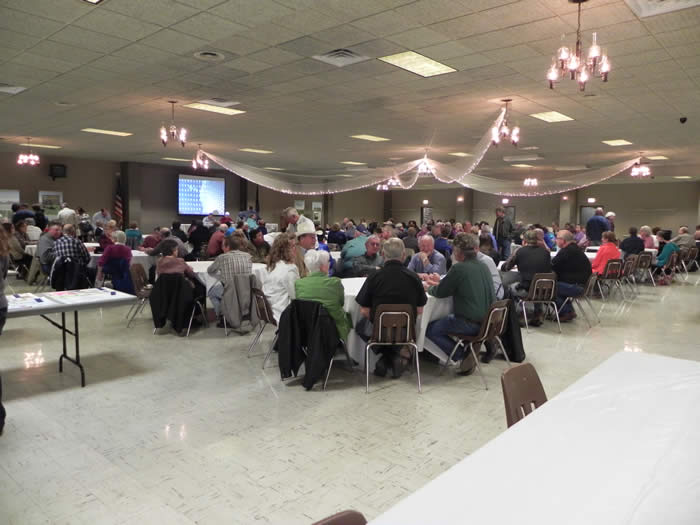 The Perry County SWCD has a biennial meeting and supper to keep county landowners informed of activities and issues that affect the SWCD in addition to electing members to the SWCD Board. Area school children that participated in coloring and poster contests have their work judged and receive ribbons. The first 3 winners of 1st graders, 2nd graders, 4th graders and 5th graders receive awards sponsored by area businesses. See Board Members for current SWCD board members. Brent Buerck, Perryville city adminstrator, and James Hunt, NRCS district conservationist, discussed the roles different partners have in the grotto sculpin community plan and how best management practices to help protect the karst environment.  More photos.... 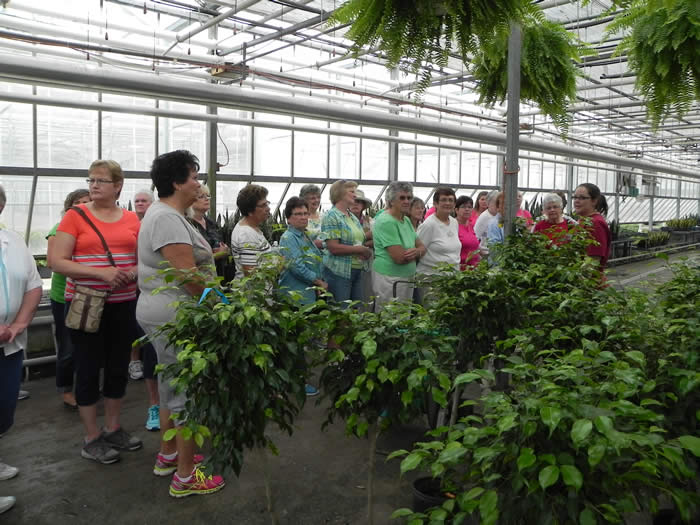 The Perry County SWCD has been supporting a Women in Agriculture Tour since 2004. The 1st seven events were joint tours with Cape Girardeau County Soil and Water Conservation District. The tours were such a success that in 2011, the 2 Districts had to hold independent events. Perry County's biennial Women in Ag Tour averages 80 attending women. Area businesses help support the event by donating attendance prizes, monetary donations, or promotional material for goodie bags. The following pictures are of the 2014 tour. 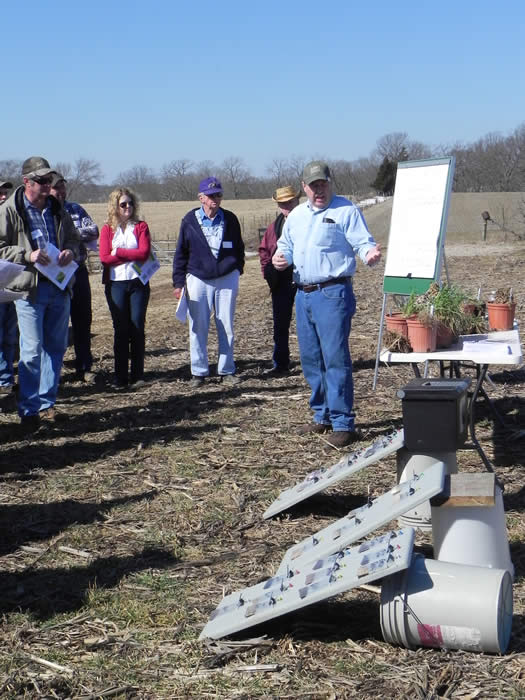 The Perry County SWCD has been supporting the annual Southeast Regional Envirothon for several years. High schools in the Southeast region send student teams to compete in aquatics, wildlife, forestry, soils, current issues and are required to give an oral presentation. The top 3 teams from the regional competiton will travel to to compete in the Missouri Envirothon. The top team from the state will advance to the Cannon North American Envirothon to compete against other US states and Canadian providences for scholarships.